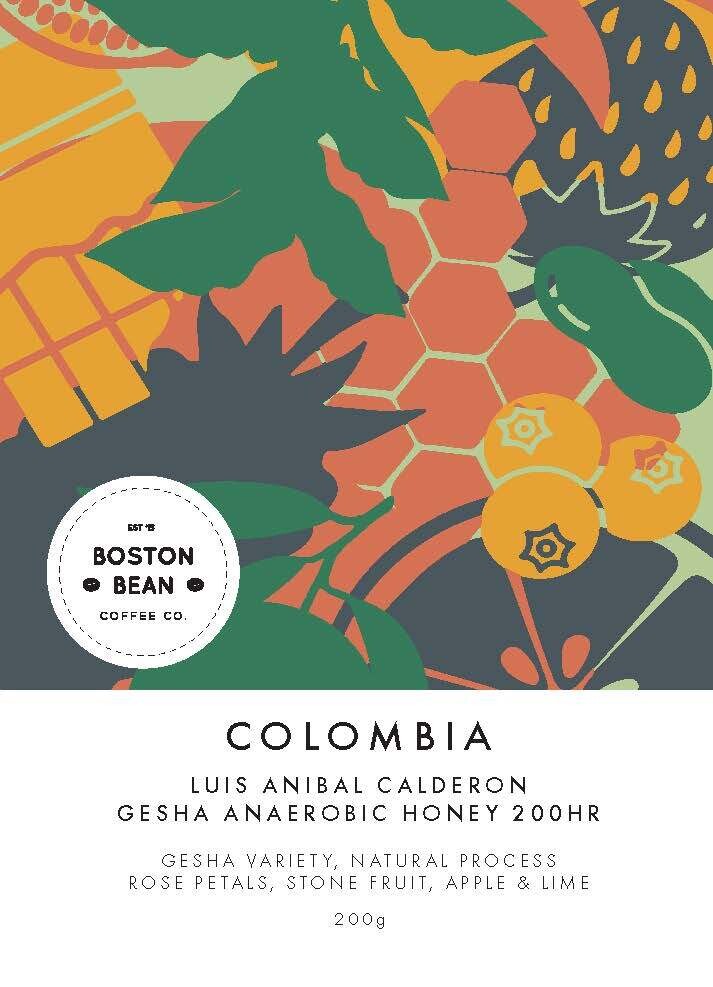 This coffee was carefully hand-picked to use only the ripest cherries, exposed to an aerobic environment for 24 hr, and then placed in grainpro bags for 200 hours fermentation, later pulped and placed on raised beds until ideal moisture content was reached.

This micro-lot is 100% Gesha. This variety was first discovered in Abyssinia, Ethiopia in 1931. Gesha was planted in Panama.

Luis Anibal is a second-generation coffee grower born in Acevedo, Huila. When he turned 15, his father gifted him a small portion of land from which he was able to start saving some profits. At age 30, Luis got married and had 3 sons. When he turned 40, he owned a 20-hectare farm - Villa Betulia -. Luis Anibal asked a local bank for a large loan to enable him to purchase his second farm. Unfortunately, the C-price began to drop for the next two years and Anibal wasn’t making any profit, so he had to sell the farm he had dreamed about to pay back 40% of the loan. In 2011 Luis Anibal was at risk of losing his remaining farm to the bank and needed to improve his financial situation. Which lead him to his town’s specialty coffee association. They paid 15% above the C-market price, which was not enough to reward the effort needed to produce specialty coffee. In 2012 Luis Anibal planted 5000 Gesha trees.

Luis Anibal was one of the first farmers in Huila to produce highend micro-lots as well as master alternative processing methods such as extended fermentation, honey, and natural. Now, on his farm, you’ll find all sorts of exotic varietals including Gesha, Tabi, Red Bourbon, Java, Sidra, Caturra, Typica, Maragogype, Pacamara, Pink Bourbon, Papayo, Mokka between others. In harvest, he provides jobs to people around, having an economic impact on the community. 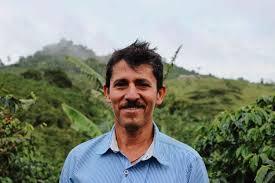 There is much confusion surrounding around the naming of this varietal of coffee. It is often called the Geisha varietal, and just as often this coffee referred to as Gesha coffee (without the i).

The surprising answer is that the root of this confusion can be traced back to a historical misspelling. When this coffee cultivar was ‘discovered’ by colonialists in the 1930’s in Ethiopia it was thought to be near ‘Geisha Mountain.’ However, when this was further investigated it was found that there is no Geisha Mountain in that region and instead the cultivars were likely sourced from the Gori Gesha forest in Ethiopia. So, in terms of strict historical accuracy, it is more precise to refer to the beans from this coffee plant as gesha coffee. (James Hyslop 2021)

Save this product for later
Display prices in: AUD